One of the most important benefits of coming together with your colleagues to form a union is gaining the clarity and security of a union contract. Having one means knowing exactly what is expected of you at work, and what you can expect from your employer in return. A union contract is a written agreement between the employer and the employees that details the terms and benefits in a clear and legally-binding way.

This might not seem like a big deal at first, but consider the power of being able to propose policy changes or raise issues with a company as a whole instead of just taking them individually to a manager. You could have the best manager in the world, but it’s unlikely they have the power to change company-wide scheduling policies, or tackle vital benefits like health care. Drawing up a contract with your company as equal partners is an incredible opportunity to dramatically improve your day to day life at work—and at home.

But how does a contract get written to begin with? The negotiation process can look slightly different from company to company and industry to industry, but here’s what’s generally involved:

You and your coworkers decide together that you want a contract.

Contracts typically expire after 3-4 years (depending on what length of time you and the company agree on together), so many times negotiations begin when an old contract is getting ready to expire. Alternatively, you and your coworkers could have just organized your workplace and this could be your first time sitting down with the company. All of the employees covered under the same contract are called a “bargaining unit.”

You come together to determine what you want to discuss with your employer.

Most discussions begin by starting with what you have now then building upon it, but you are only limited by what you and your coworkers can dream up together. Items up for discussion during negotiations are anything you want to address in your workplace, including, but not limited to:

There are many ways to give input on what should be included in the new contract, including completing surveys, attending union meetings, texting or talking with union representatives, and emailing your local union office.

Meeting dates, sometimes referred to as bargaining sessions, are scheduled.

Two teams are established for the scheduled bargaining sessions, one representing the union members and the other representing the company. These negotiations can often take several rounds of meetings over the course of weeks or sometimes months. On the union side, we call the group representing the interests of all their co-workers at these meetings the “bargaining committee.”

Both sides hear each other’s ideas.

Formal negotiations sessions begin and both the employer and the bargaining committee listen to each other’s ideas and priorities. The process always includes formal discussions with notes taken so there is a record of what was said in case there is a question or dispute later on.

Your union and the company will go back and forth on terms.

During this time, both sides discuss and start to form the language of the contract. The union bargaining committee may request additional relevant information from the company to substantiate any of the employer’s claims, such as the impacts of various proposed changes on profitability. If common ground can’t be found, a neutral third-party mediator may be called in.

When both sides think they have come to a tentative agreement, the new contract is taken to you and your colleagues for a “ratification vote.”
The bargaining unit holds a vote, either in person or via mail. You will always have a say on whether to accept the tentative agreement or not. A contract is not considered to be in effect until the membership has voted to ratify it. Meanwhile, the company’s representatives also take the agreement to their stakeholders for approval.

Members accept or reject the contract.

If the majority of your bargaining unit votes no and rejects the contract, the bargaining committee and the company will typically restart negotiations and continue trying to work out a solution that both sides can agree on.

If the majority of your bargaining unit votes yes to accept the contract, it goes into effect.

Have more questions about how negotiations work for your contract? Contact us. 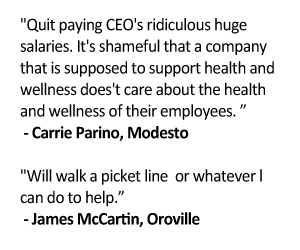 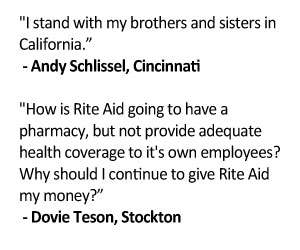 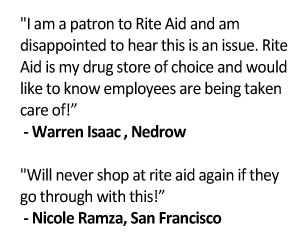 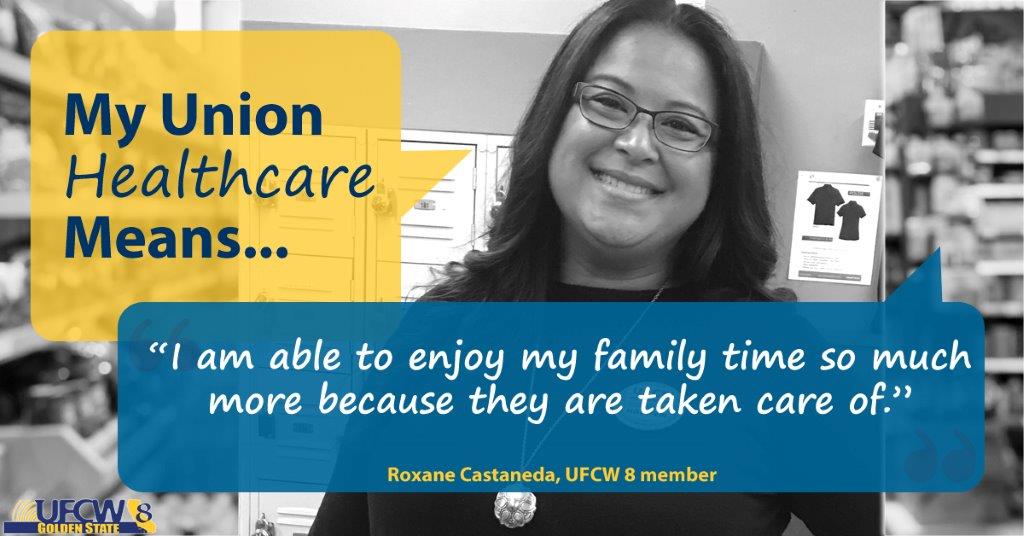